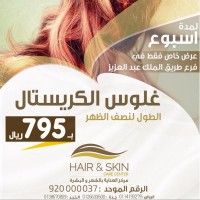 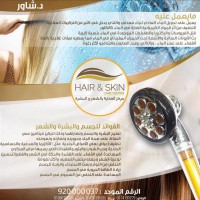 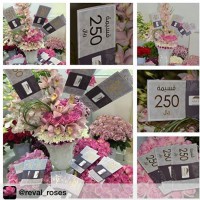 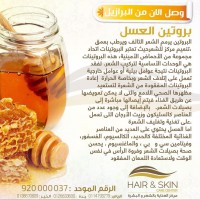 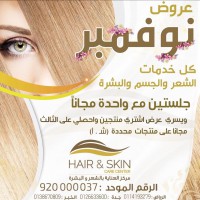 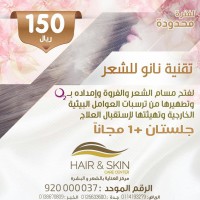 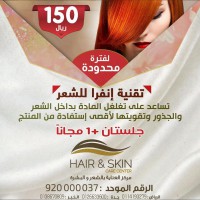 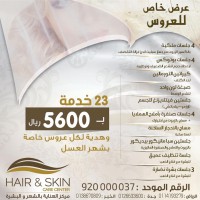 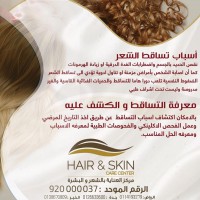 This is a non-formeldehyde brazilian keratin treatment. I have naturally wavy, big frizzy hair and am trying to find a gentler solution than the thio permanent straightening I have been doing.   At first, I was in love with the scent - like really divine chocolates - I wanted to eat it. However my eyes were burning and the chocolate smell was slowly overpowered by the most pungeant fumes. Much, much worse than the permament thio straightening I normally do. Might not be formeldehyde, but something toxic going on there. I recommend doing outside. Lots of fumes during application, the fumes again for the blowdry and ironing, I had to keep stepping out, eyes were burning and I felt like I had razors in my throat. Did the process as directed. The ironing portion - this was the best ironing I've had in a while. I've tried other straighteners/ treatments and my hair always feels straw-like during the iron portion. For once, I could actually see the hair transform and get the shine it was supposed to after a few passes with the iron - it was nice and flat and shiny. Felt slightly coated, but not nearly as bad as it had with other at home BKTs. After ironing, I waited 1 hour as directed, washed and air dried. I could not stop touching my hair. It felt in amazing health, silky, shiny and the bleached portions that get enormous and poufy, were smooth as silk. I'd say it removed about 25% of the volume (was hoping for more) but the texture is just amazing. The blond pieces are the most noticeably healthier.